Every year we get a number of people who have found what they think might be a truffle in their garden. In about half of cases, unfortunately, it is not a truffle but one of many look-a-likes. Often they are found while they are digging the garden, though in many cases, they have been dug up by animals such as squirrels.  We can get two or more truffle finds in some weeks so it is not that rare an occurrence. The latest find was of one small, and still unripe, Summer truffle in a garden inside the M25. The owners found it on the their lawn near some holes and assume it was squirrel that had dug it up. Their garden is a fairly average suburban one but has the mix of some of the trees that truffles can grow with, in this case Birch, Beech and Hazel, as well as the right soils – alkaline, free-draining over chalk. 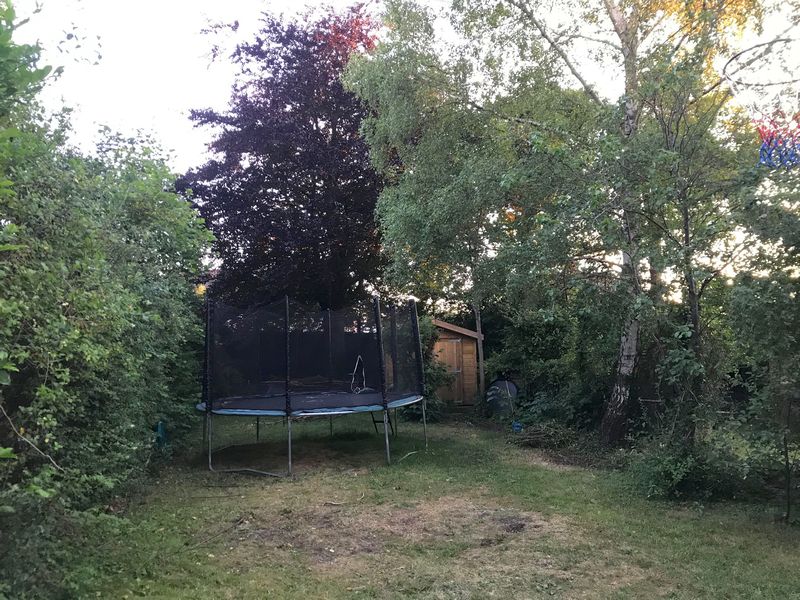